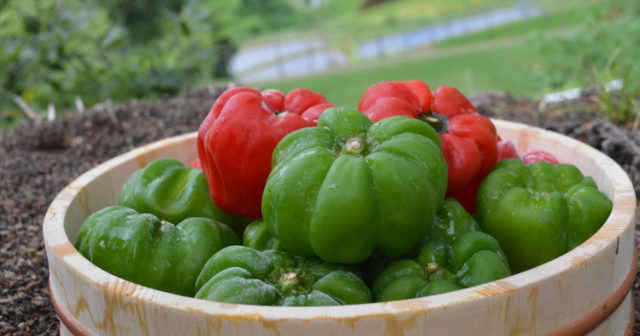 It is said that the name of “Kagura” has been attached because its surface is shaped like rugged rugosity and its shape resembles the Kagura side. It came to Japan around the time of the Warring States Period, has been cultivated as a private vegetable in Yamakoshi since long ago.

It’s a little cologne and fat chili pepper than peppers. It is characterized by refreshing hotness which is thick and pili. Unlike Takanoshi, the seeds and their surroundings are particularly hard.

In the middle of July to late September, the climate of Yamakoshi (summer heat and temperature difference) is said to be a source of spicy. Cooking methods are wide, and besides salt, fried and miso-yaki, soy sauce pickles, misosuke etc. are also sold a lot. 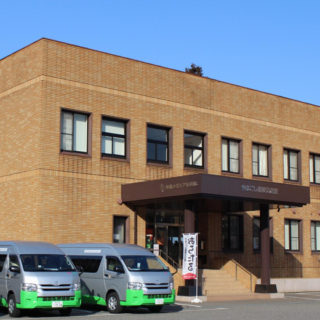